About Friends of the Earth

Friends of the Earth Ireland is a community at the heart of the growing movement here for a just world with zero pollution. We are part of the world’s largest grassroots environmental network, which celebrated its 50th anniversary in 2021. 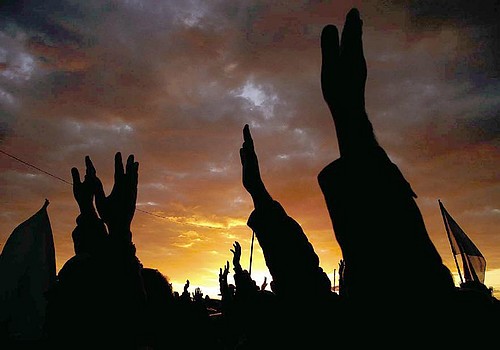 The world faces three interconnected crises: mass extinction, climate breakdown, and crippling inequality. They have the same root cause, 40 years of neoliberal capitalism and market fundamentalism driving overconsumption and exploitation of people and the planet.

Nature is declining globally at rates unprecedented in human history. Earth has lost half its wildlife in 40 years and the rate of species extinctions is accelerating. Since 1980 greenhouse gas emissions have doubled and global temperatures have risen by 0.8°C. In 2019, the world’s billionaires, just 2,153 people, had more wealth than 4.6 billion people.

In 2015 world leaders adopted the Paris Agreement on climate action and the UN Sustainable Development Goals. But they have consistently failed to embrace the system changes we need to actually achieve those goals by 2030. And powerful vested interests across the world, such as the fossil fuel industry, continue to resist even incremental change, putting their short-term profits ahead of the wellbeing of people and planet.

Earth is our only home and we will do everything in our power to protect it. The logic of the current economic system is destroying our life support system, which supports all living things, the natural world, human civilisation and human potential. 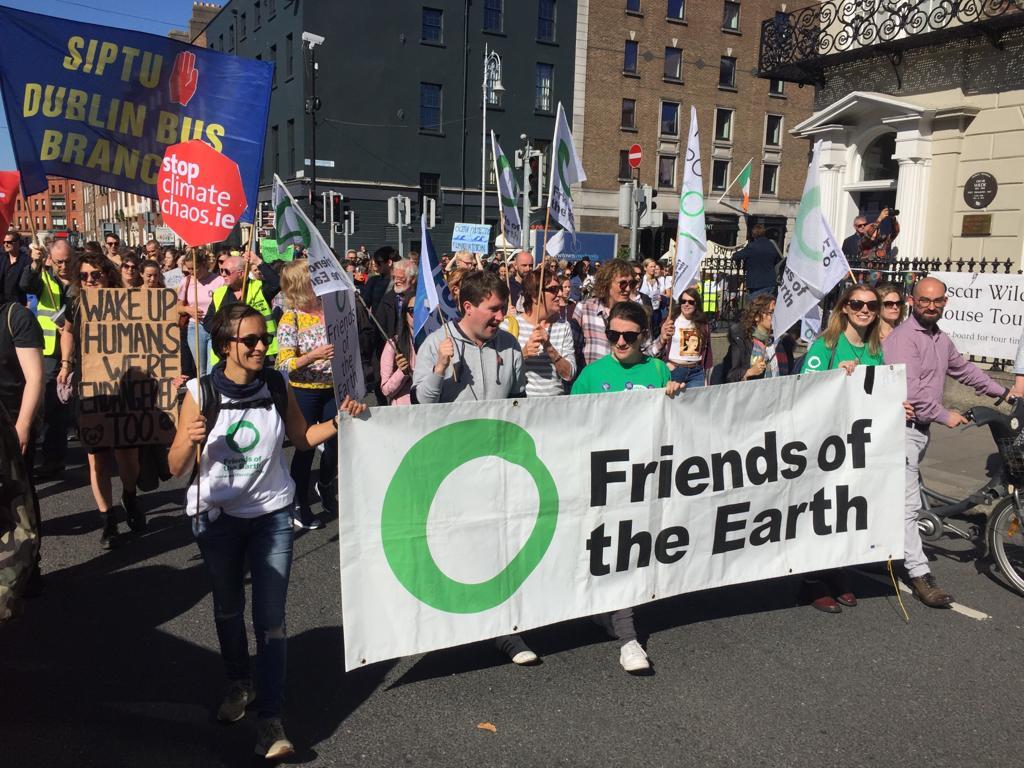 Only a mass movement will have the power to drive the changes we need fast enough and fairly enough. Like the movements that made slavery illegal, secured the vote for women or basic rights for many workers, now more than ever it will need to be a global movement. The indigenous peoples resisting land grabs and pipelines, the communities resisting fracking, the students campaigning for divestment, and the school strikers protesting for their future, have all begun to show us what that looks like. Our job now is to help build our movement’s power fast enough to bring about the system change needed, and to ensure no one is left behind.

Read about our mission and vision, values and goals here.