Friends of the Earth’s energy policy officer, Clare O’Connor, has returned from COP 27 in Sharm El-Sheikh in Egypt.  She sets out below her main takeaways from the climate summit.

1. The establishment of a Loss and Damage Fund is a historic milestone for climate justice

Hundreds of activists from every corner of the globe protested in Sharm-El-Sheikh every day for a Loss and Damage facility to support of the most vulnerable countries, resulting in an outcome many did not see coming. Collective pressure and people power work, and we have to keep up the momentum to keep the climate emergency from creating losses and damages on an even more disastrous scale.

The efforts of EU negotiators, lead Minister Eamon Ryan, to establish the new loss and damage fund should be welcomed. However, for many years, and even until the eleventh hour of COP27, many developed countries refused to listen to the needs of the vulnerable and agree to a long-overdue Loss and Damage finance facility. They insisted that more knowledge and dialogue was needed before a facility could be supported, and an insurance scheme was launched. Developing countries and civil society remained firm that this was not enough, and succeeded in putting huge pressure on these Global North countries to take responsibility for the irreversible damage they have caused to vulnerable countries. Although the political decision on the establishment of a Loss & Damage has now been made, we will have to watch closely as the details of how the fund will operate are still ironed out. 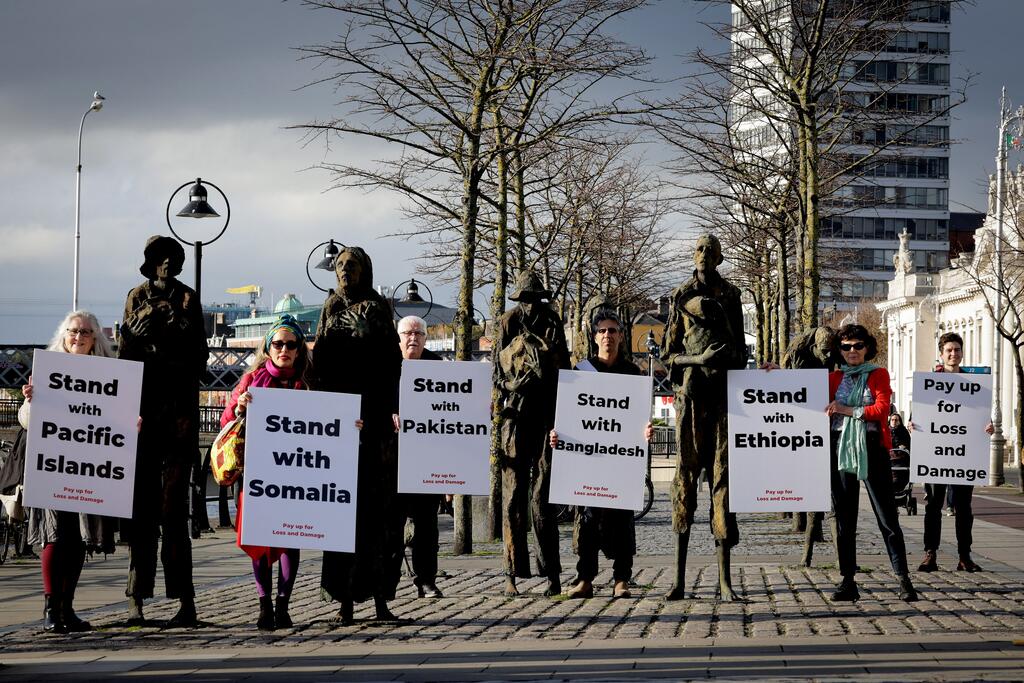 2. Ireland needs to deliver at home

While speaking at the COP, Taoiseach Micheál Martin said ‘As leaders, we must lead. Our citizens will become increasingly cynical, weary and hopeless if words are not urgently matched by deeds’. Our actions domestically to cut emissions are where the rubber hit the road, and Ireland must now match words with deeds in the Government’s new Climate Action Plan which will be published in early December. It will require full commitment from every sector to ensure Ireland brings down emissions fast, both in alignment with our legally-binding carbon budgets and in a way that protects the most vulnerable.

7 years after the signing of the Paris Agreement, the fact that states have again failed to agree on an explicit, unqualified statement to phase out fossil fuels risks making a mockery of the COP process. Weak and problematic references to ‘unabated coal power’ and ‘low-emissions energy’ bear the hallmark of dirty fossil fuel producers and lobbyists. It is welcome that the EU expressed loud disappointment at the lack of explicit reference to fossil fuel phase-out in the decision text at COP27. Yet this failure only strengthens the case for Ireland to reject further fossil fuel infrastructure, support a Fossil Fuel Non-Proliferation Treaty and lead efforts through the Beyond Oil and Gas Alliance. 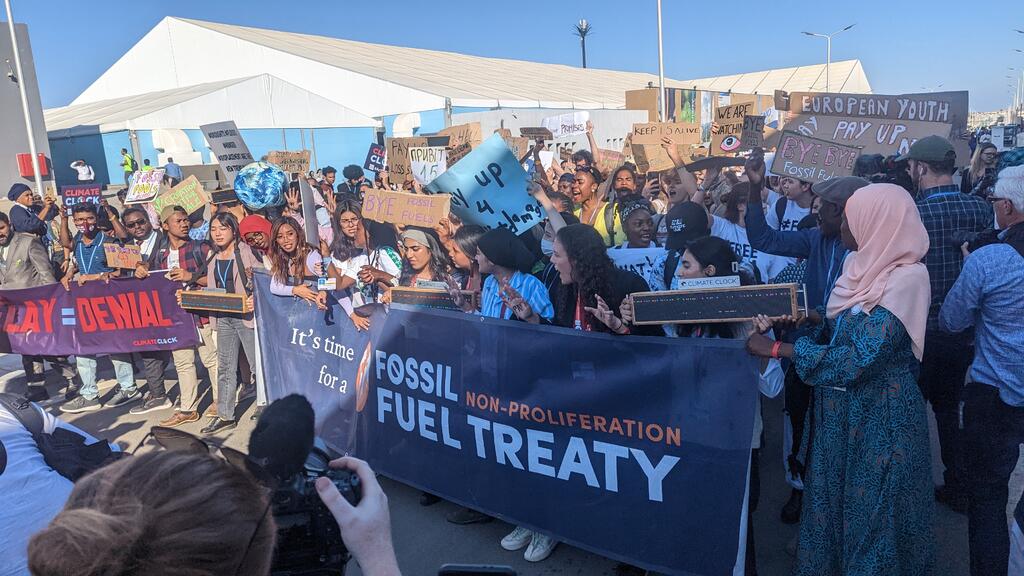 The EU only made a small increase to their emissions reductions ambition in 2022 (from 55% to 57% on 1990 levels). If the EU are serious about their commitment to a global phase out of fossil fuels, they could take the lead by revising their joint pledge (or ‘Nationally Determined Contribution’) to be in line with their fair share of the Paris Agreement (65%), and urgently set an EU-wide strategy for the phase-out of coal, oil and gas.

5. We will need systematic change to stay within 1.5C

António Guterres, secretary general of the UN has warned us that “Our planet is still in the emergency room”. If we are to remain within 1.5C and prevent catastrophic global warming, we need to now push for societal change on a level not seen before. Business-as-usual, while relying on dubious carbon offsets and carbon market accounting tricks, will not be enough. We need to see a full reconfiguration of our economy and our ways of living that currently exploit nature and people for the benefit of a few. 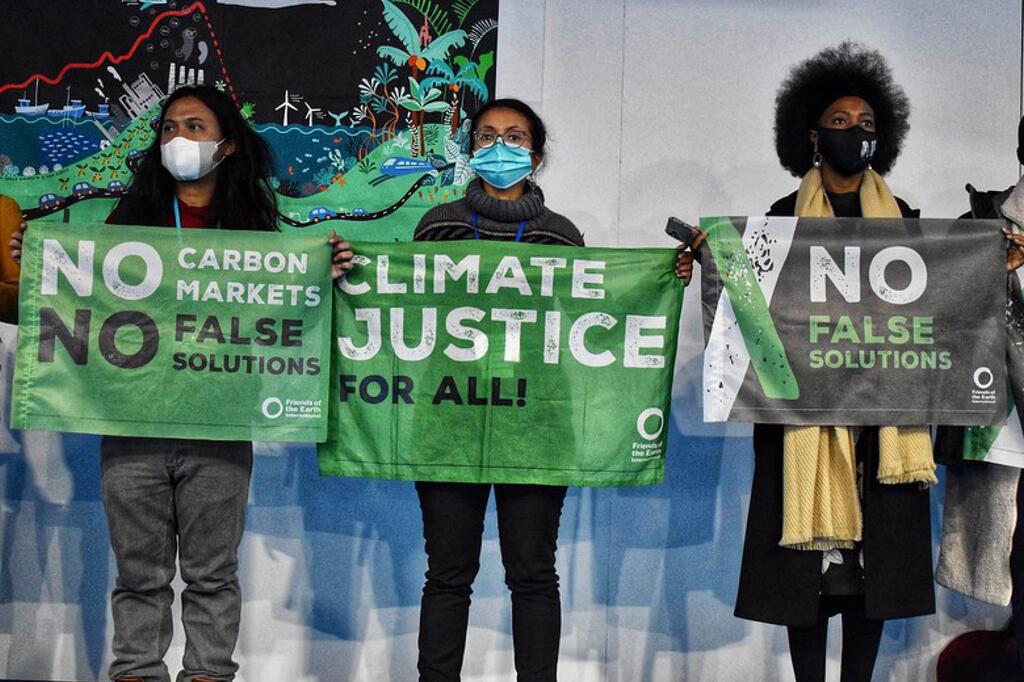